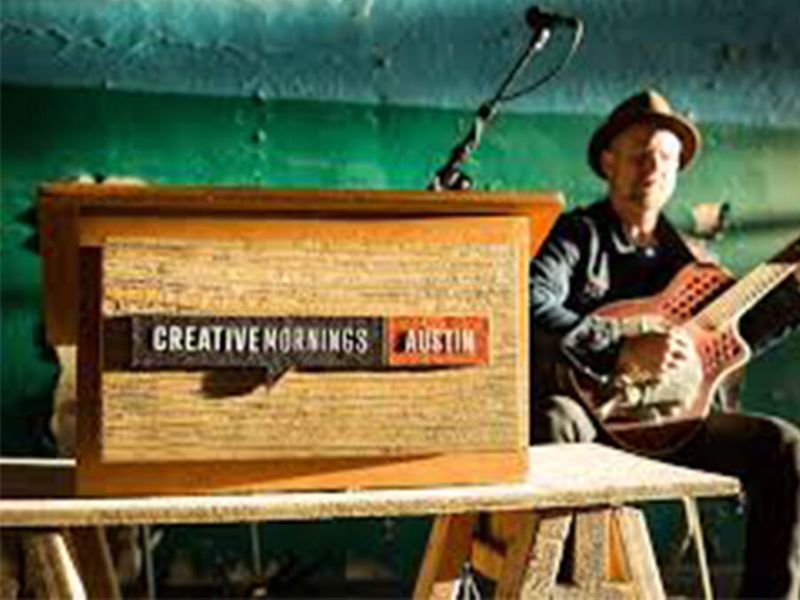 This month's theme is Radical and we'll hear from Adraint Bereal, creator of The Black Yearbook.

Adraint Bereal is a multi-disciplinary artist from Waco, TX. His interest in the arts has always been present from a young age and took flight in high school after taking a graphic design course.

Adraint is a first-generation college student and he recently graduated from the University of Texas at Austin with a BFA in Design. While a student, he and small, committed group of friends undertook a project called The Black Yearbook—portraits and interviews of Black student life at a predominantly white college. The project gained the attention of prominent news outlets like the NY Times and The Atlantic.

Some of his favorite artists and writers include James Baldwin, Maya Angelou, Taiyo Matsumoto, and Frank Ocean. His hobbies include watching anime, painting, book making, and curating playlists on SoundCloud.