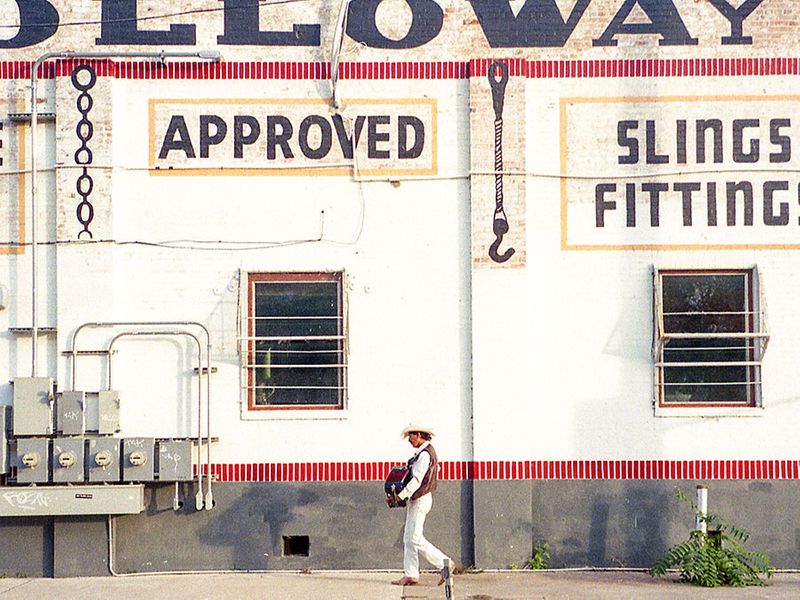 Dear Austin...Embracing Identity Through Policy: Erasure and Displacement of Black and Brown Communities

In order to design for our future, we must first understand our past. Since Austin’s 1928 city master plan, an urban policy formalized the racial segregation confining African-American and Mexican-American residents, Austin has witnessed a racial divide that has displaced and marginalized communities of color. Today, we have witnessed a significant shift in the growth of the city, but has it come with a sacrifice to communities whose culture contributed its identity? Through zoning laws, housing restrictions, and the ever-growing challenge of gentrification, how can Austin prevent the erasure and displacement of black and brown communities while preserving and embracing the contributions of communities of color?

Our goal for this roundtable is to provide designers with an understanding of the racial divide the city of Austin has faced historically and how we can embrace the future more consciously through a social, economic, and political lens.

Questions we will address in our roundtable include:

-How has the history of Austin’s racial zoning affected communities of color?

- Has Austin progressed culturally in the right direction within the last 10 years?

- In what areas has the city lacked cultural appreciation / representation?

- What barriers do black and brown communities face today?

- How can we create spaces of importance that celebrate our past while embracing the future?

- What roles can designers play in designing a more just, equitable Austin?