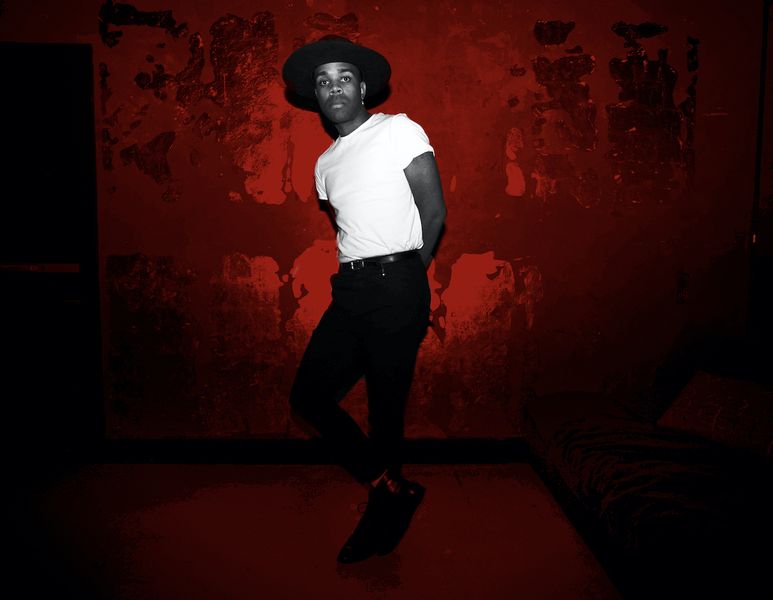 ADW 2020, it's a wrap (party)! Celebrate the learnings, connections and community gained over the week with a closing thank you and a free virtual concert by local musician, Mobley.

Austin-based polymath Mobley does it all: he writes, performs, and produces his music, makes visual art, directs films, and has built a reputation as a charismatic frontman with kinetic live shows. Check out his latest single “James Crow” at his website mobleywho.com, and look for his new EP, Young & Dying in the Occident Supreme, out via Last Gang Records in February 2021.

Brought to you by our friends at Six Square as a part of their Soundcheck series, tune in as we wrap the week and close it out with an incredible performance you won't want to miss!

Six Square is a 501(c)3 nonprofit organization that celebrates and preserves the great arts, culture, and history of Central East Austin. Named for the six square miles of the former “negro” district, Six Square is a visionary leader and powerful partner for major projects that preserve, promote, and sustain black arts, history, and culture. We are the only state-designated black cultural district in Texas.