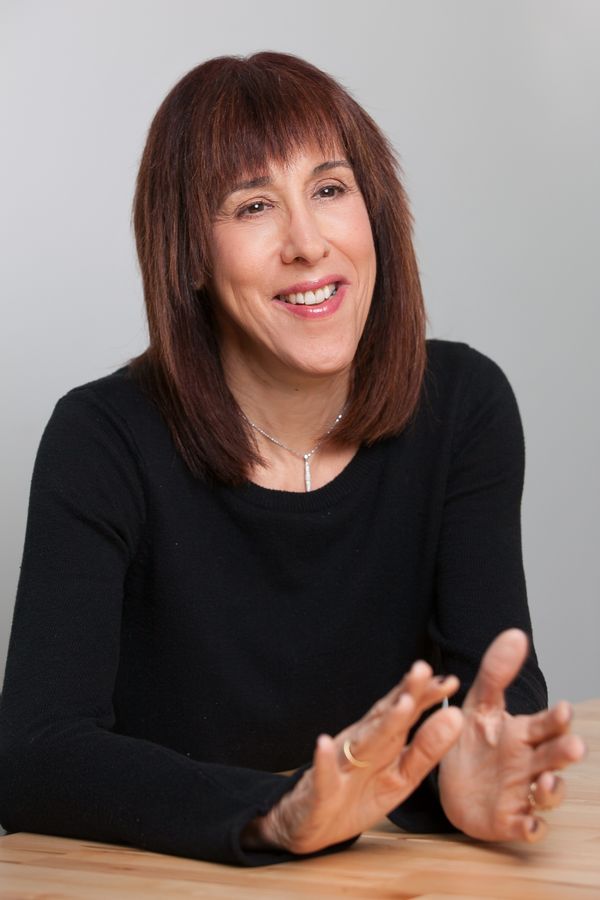 Doreen Lorenzo is a successful leader of global creative firms who advised Fortune 100 companies on design and innovation issues for decades. In March 2016 she was appointed Executive Director of the Center for Integrated Design, University of Texas-Austin. She is a co-founder of mobile video insights firm Vidlet, as well as a board member and advisor of several other startups, and a columnist for Fast Company Co.Design and Medium. A recognized thought leader on business and design issues, she speaks publicly about her signature leadership style and the power of empathy to drive business results. A Manhattan native, she maintains that everything in life connects back to a Ramones song.

Doreen is an ardent believer in the advantages of “soft skills” like empathy and humor in business. She speaks at industry conferences, at private events, and to the media about her experience using these often overlooked skills to understand and motivate creative people. A driven and successful woman in a male-dominated industry, Doreen also speaks about women in leadership and coaches aspiring women leaders to help them find their own paths to success.

From 2013 to 2015 Doreen was president of Quirky, where she oversaw product development and operations for this fast-growing company. Prior to Quirky she worked at frog design for 16 years, including seven years as president. While president of frog she drove company strategy, oversaw worldwide operations and delivery, and led the iconic design firm to record growth.

As a thought leader on design and innovation, Doreen is a frequent resource to various business publications. She has been featured in ABC News, Bloomberg Radio, Fast Company, Fortune, The New York Times, and many other media. She served as a member of the World Economic Forum’s Global Agenda Council on Emerging Technologies (2011-2012) and Emerging Multi Nationals (2013-2016).

Doreen earned a master’s degree in communication and media studies from Boston University and a bachelor’s degree in theater from the State University of New York, Stony Brook.