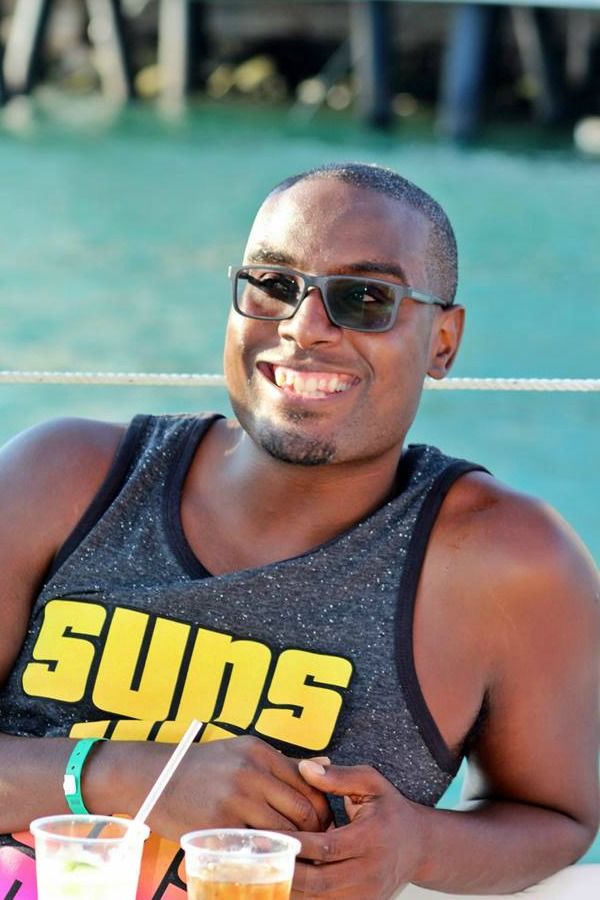 Nakware is a graphic designer at AffiniPay in Austin. A graduate of DePaul University Nakware got his start at an agency specializing in franchises, where he worked with national brands such as Checkers, MooYah Burgers, and Huddle House. He also served as Creative Director for the company's first inaugural thought leadership magazine. Currently at AffiniPay, he works on the creative team with his primary focus on shaping the brand identity of one of Austin's biggest brightest FinTech companies.

In his spare time you'll probably find Nakware exploring new creative avenues beyond his computer screen, such as graffiti art, mural design, and screen printing. Nakware has served as a speaker for the Better Man Than Me Foundation(BMTM) in Chicago, and serves on The executive board for the DePaul chapter of Alumni Sharing Knowledge (ASK), A group dedicated to helping students utilize on campus resources in order to have the most successful college experience possible. This is Nakware's first year with Austin Design Week, and he's excited to be a part of inspiring and engaging the Austin design community!