Designing the Future for a Worker Driven Economy

The future of work is decentralized and remote, but how do we design companies that support a worker-driven economy? 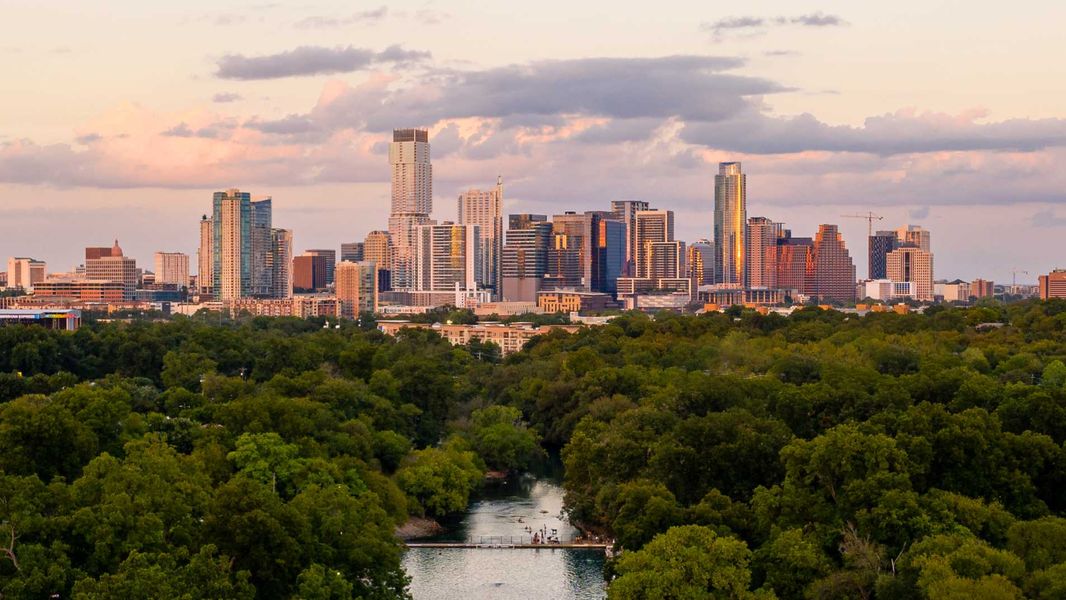 Designing the Future for a Worker Driven Economy

The role of workers has changed since the early days of the factory. As technology has evolved and aided work, “tech” work has become more commonplace yet requires a high level of specialization. Consequently, workers now hold more value because someone’s work isn’t replicable and time to replace internal knowledge and exact skillset is substantial. But has the perception of the worker changed in a company and in the software and services for workers?

A worker-driven economy is an evolution where we must redesign leadership in organizations, incentive structures and even products that enterprises use as smaller companies and freelancers require less expensive options.

During this panel, we will explore how the COVID-19 pandemic has affected the worker-driven economy by discussing how workers in services, freelancing, business owners and those who have stayed with their companies have adapted. Join us as we discuss how people re-engineered their jobs and perspectives on work, and how organizations and the design industry can adapt to a worker-driven economy whether it's with tools, processes or something totally new.