The Dissolving Line Between Business and Design 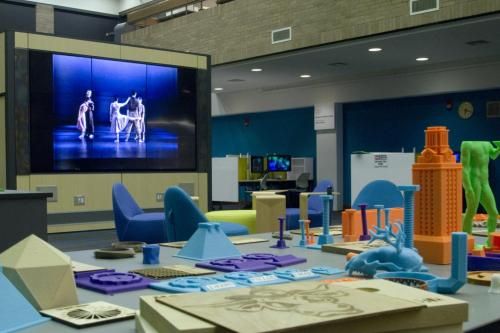 The Dissolving Line Between Business and Design

When it comes to working within a company, "business" often sets the goal, while "design" shows you how to get there. Given the integral nature of the relationship between the two, it's a surprise that both disciplines largely remain siloed, abound with language barriers. With designers now at the table taking part in larger business discussions, creating a symbiotic relationship between creative and business teams has never been more crucial to the health of any organization.

Are you a designer who works with clients or project managers? Do you represent the needs of the business in discussions with developers and designers? Join Doreen Lorenzo, Jose Colucci Jr, Allison Fonder, Raquel Breternitz, and host Joe Meersman for a panel discussion on the evolving dialog between Business and Design, and why it's important to zero in on this topic in today's labor economy. Attendees will benefit from over 75 years of experience driving outcomes into the hands of users. The University of Texas School of Design and Creative Technologies' Foundry space will host this facilitated conversation. A reception will follow, affording opportunities to meet the panelists in an informal setting.