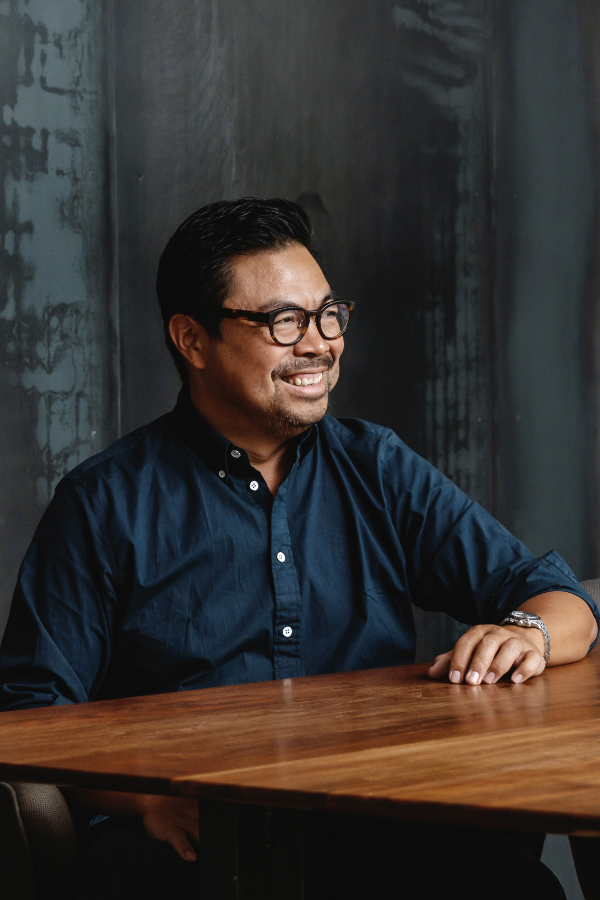 Founder and Principal of Michael Hsu Office of Architecture

Michael Hsu, FAIA, IIDA is the founder and principal of Michael Hsu Office of Architecture, a fully integrated architecture and interior design firm. MHOA was founded in 2005 and has studios in Austin and Houston.

Following graduation from the University of Texas at Austin School of Architecture, Hsu worked at OMA in the Netherlands before returning to Austin where he has practiced since 1998. Hsu is currently the Texas Society of Architects 2021 Austin Chapter Director, as well as a member of the University of Texas School of Architecture’s Advisory Council. He is a Past President of AIA Austin and was elevated to AIA’s College of Fellows in 2021. His firm has received numerous design awards from the Texas Society of Architects, AIA Los Angeles, IIDA Texas/Oklahoma Chapter, Heritage Society of Austin and AIA Austin – including Firm of the Year in 2016.