Creative Meetups You Need To Have On Your Radar

"Creative" is no longer a dirty word, and if you are labeled as one, you can bet you're right at home in Austin. Austin is a wonderful community of artists, designers, and makers of all kinds, and these groups are convening in some amazing formal and informal gatherings all over town.

From collaborative workshops to guest speakers, creative people all over Austin are coming together to explore innovation and participate in conversations with people like you and me.

I’ve compiled a list of upcoming events in Austin that you can attend when you’re in some serious need of letting your creative juices flow.

Creative Mornings hosts morning talks each month, from a variety of design disciplines that are a great opportunity for networking. Each talk takes place in a unique local venue, and surrounds a singular theme. Below is a video of photographer Greg Davis from the May 19th talk surrounding the theme "serendipity".

Their next event will be at the Yeti Flagship Store on July 21st. Speaker, designer, and Director of Instruction at The Iron Yard, Sam Kapilla, will lead the talk on equality and share a bit about her life. If interested, you can register here beginning July 17.

Sign up for the email newsletter to get an alert when registration for events opens up. They book up fast!

Boss Babes ATX is a nonprofit event series that encourages leaders, women, and activists to participate in various conversations regarding community involvement and advocacy for women in the creative industry. Founded by Jane Hervey, Boss Babes hosts weekly talks over relevant topics. For example, the most recent discussions surrounded self-identifying women in the Austin community and discussions over Texas artist's work and their inspiration. You can find their July calendar here, and you’re if you’re ready to engage in these conversations, you can join now.

Boss Babes is also hosting their annual BABES FEST, which is a 3-day long festival that takes place in Austin, TX July 27- 29. The festival features lead women, such as comedian Kim Lowry, director and photographer Fum Fum Ko, and singer Darja, in a series of comedy shows, music, and film viewings. View the 2017 lineup here and attend the party here. 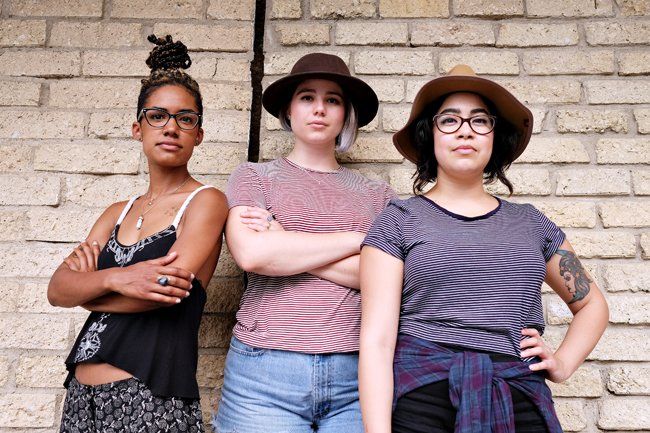 Every Friday from noon to 5pm during the month of July, Paper + Craft Pantry will be hosting its Open Studio. This is a chance to just work together in a space with other like minded small business owners, freelancers, or really anyone that needs to get some work done, all while collaborating with other diligent peers. Bring your laptop. 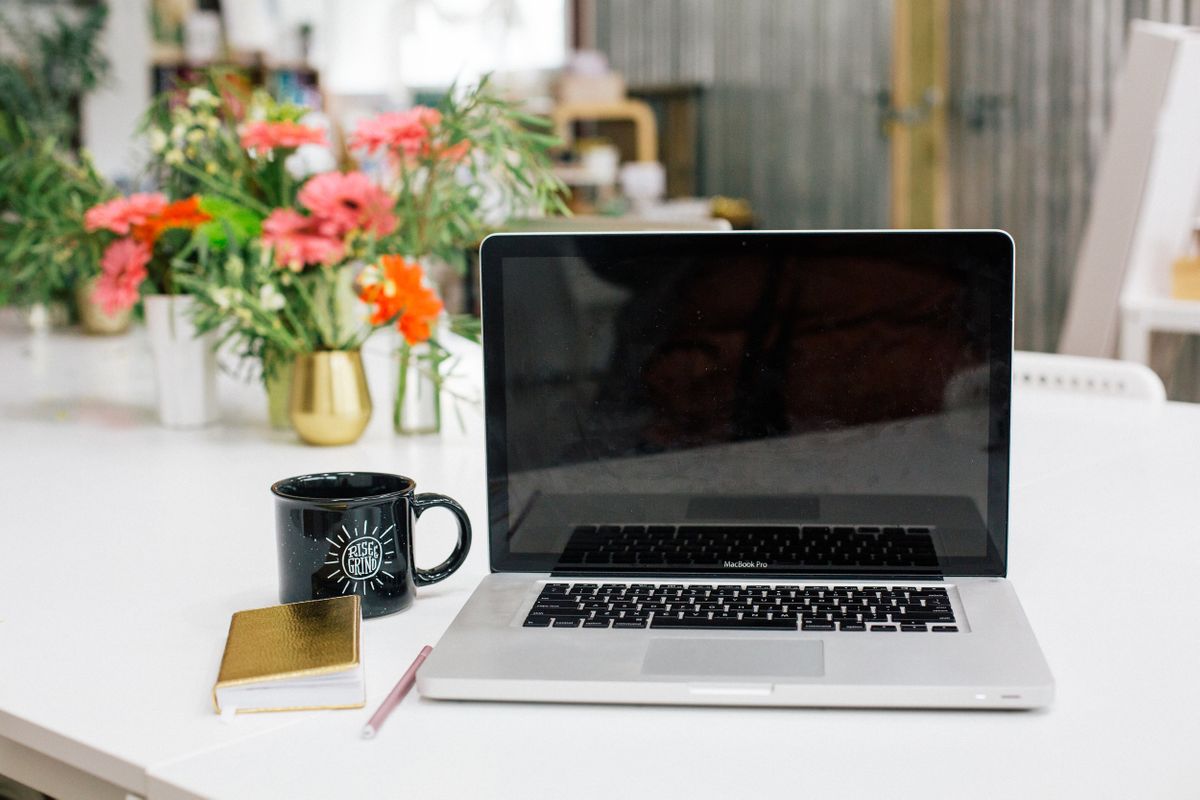 Once a month, photographer and blogger Chelsea Francis hosts mixers calling all creative women that love to empower and inspire each other right here in Austin, TX. The last #ATXConnectionMixer in June was held at Lick Ice Cream, and guests were treated to goodie bags from SRSLY Chocolate. If you want in, sign up here to receive the details for the next monthly mixer. 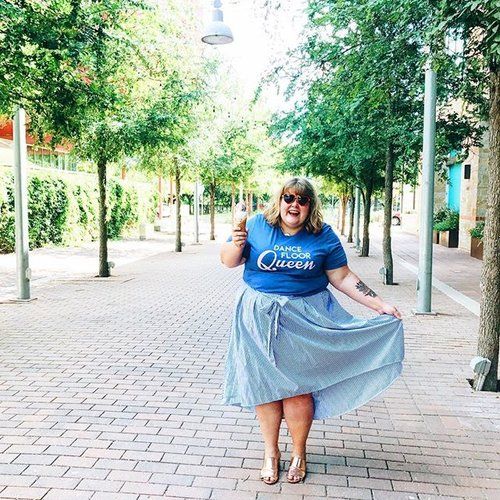 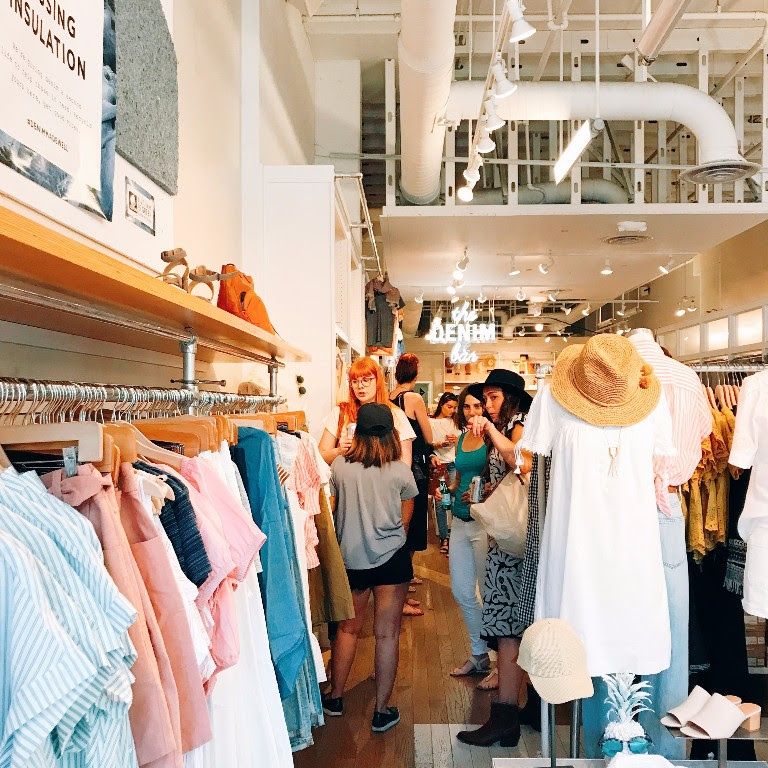 On the second of every Tuesday, AIGA holds their monthly Creative Mass, which is a meetup that welcomes Austin design community to gather around to talk shop over cocktails.

Their motto says it all... “We are graphic designers, illustrators, user experience designer, user interface designers, interactive designers, photographers and those who work with creatives!"

This month’s meetup is taking place on July 11 at the Red Shed Tavern. If you’re interested, check out their Facebook event. 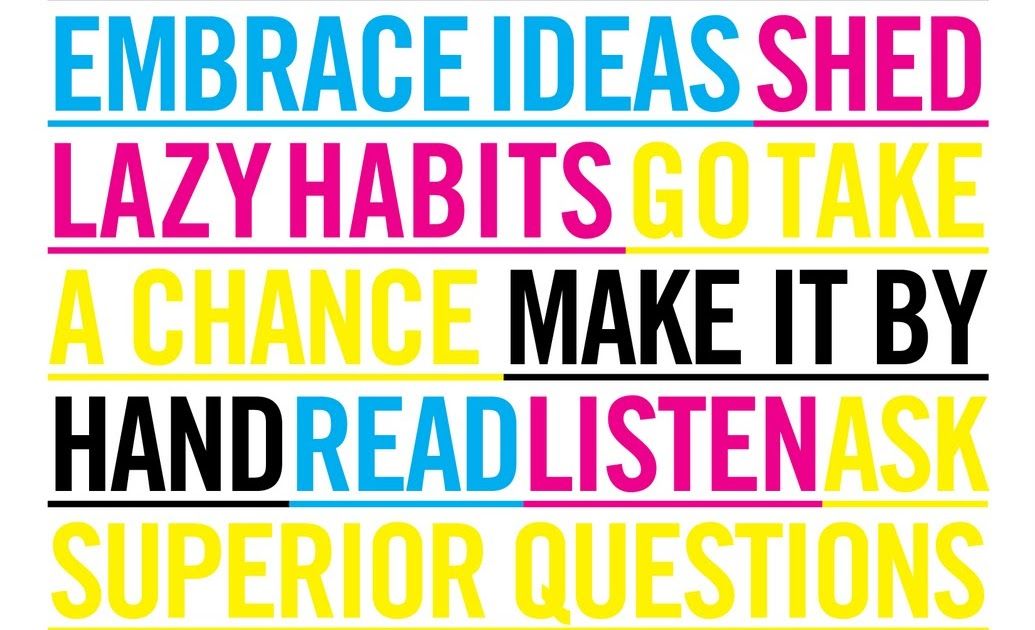 All of these companies hold frequent events, so make sure to give them a follow and maybe even become a member! These Austin creative meetups are a great opportunity for you to talk to other creatives, get inspired, learn some stuff, and meet some new friends!

Just as a reminder, the submission deadline for this year's Austin Design Week is right the corner! Apply here before June 10th! 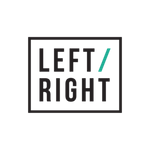 The Austin Design Week Blog is curated and produced in partnership with Left Right Media. Left Right Media is a creative agency in Austin, specializing in branding, web design, app design and digital strategy. Their success is a result of both an analytical (left) and creative (right) approach to design.