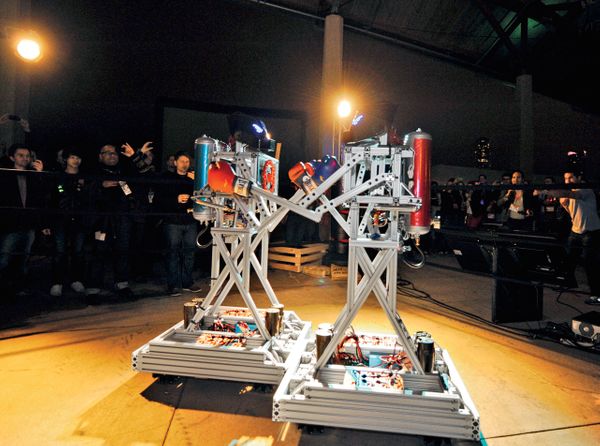 Design: A Look at the Past, Present and Future of Austin’s Design Community

September 28, 2016 Doreen Lorenzo, Director of the University of Texas at Austin’s Center for Integrated Design and Co-founder of Vidlet; Previously, President at frog design

I started my career in design in 1997 for frog, the iconic design firm known for their work with Apple. We had opened our first digital office the year before I started after acquiring Virtual Studios, a digital design company started by Collin Cole and Mark Rolston. frog was interested in adding digital interfaces to their products and Collin and Mark were local pioneers in that area.

At the time there were only seven user interface designers, technologists and artists that made up frog Austin. That was how small our digital practice was then.

Austin was still a very small town. Downtown was desolate. Our new frog office was at 8th and Congress. If you can believe it, the rent was 46 cents a square foot. The digital design community was just a handful of companies mostly producing CD-ROMS for trade shows.

Meanwhile a small event was percolating in Austin: the SXSW New Media Festival.

It started out very small and the event was more likely to be attended by people you would have never spoken to in high school, let alone the trend-setting entrepreneurs, designers and technologists you find there today.

In those years SXSW offered a studio tour that frog had participated in. By year three we began to see the value of SXSW and decided to host the infamous closing party (at that time there was only one). It was so small we held it right in the frog office. Of course that grew into the thousands as frog hosted that party for the next 15+ years.

The digital era was starting to permeate the world. Everyone wanted a website. Digital interfaces were becoming part of the product landscape. Startups were moving to Austin. The frog studio grew. We imported talent from all over by touting the great lifestyle Austin offers. Other digital design studios started to move to Austin. The downtown area with once no restaurants, nightlife or infrastructure became a hub. Design was at the center.

We had been through 2 dot com crashes and Austin had survived. It was 2009 and design was in demand.

Design had arrived not only in Austin but in cities all over the world. After years on the sidelines, design finally had a seat at the table.

The only trouble was that we had an ugly secret: there weren’t enough designers or people who understood design in Austin to hire and fill the demand. The dreaded design degree that parents would have once cried over for fear of their children starving was now a competitive advantage.

Twenty years after frog opened their design studio in Austin the landscape has changed dramatically today.

There is a fast growing startup scene in health, technology and artificial intelligence. Every business has decided that design is important, some even going so far as to put it at the center of their business. Established businesses such as IBM located the center for their massive design initiative here. Accenture, USAA, AT&T and GE all have design centers in Austin.

Austin is poised to become the design capital of the world. It has the perfect mix of lifestyle, startups and established companies. If we’re going to continue to make design a hallmark of this city, then we need to keep developing the right talent to fuel this growth.

Recently I became the Director for the Center of Integrated Design at the University of Texas at Austin. We are making design methodologies a core, fundamental part of all disciplines because we believe the future is about being able to work and think in a truly multi-dimensional and multi-disciplinary way. Design and design thinking is a necessary piece of that process.

To do this we need to evolve our approach to educating designers and non-designers alike, and I am proud that UT Austin is the only public university to offer an integrated design program at this scale. We just offered our first class at the undergraduate level this fall and will be adding post baccalaureate programs and executive education in the future.

As more educational institutions start to incorporate design methodology into their programs, there will be higher quality designers and design thinkers in the workforce. Companies in Austin will be more likely to get the right talent to meet their needs and businesses will improve with more sophisticated design thinking at their disposal.

We’ve come far in twenty years but we are still just at the beginning, and there is still much to do.

As a design community, it has never been more important for us to come together and learn from one another. The most important assets in any creative business are individuals, but making sure those individuals don’t stagnate and stop learning after college is just as important as educating a new class of designers.

The fact that we now have an Austin Design Week is a testament to our growth and a vital first step in setting our design community up for success in the future.

If the next 20 years of Austin design are anything like the last 20 years, I’m looking forward to them. 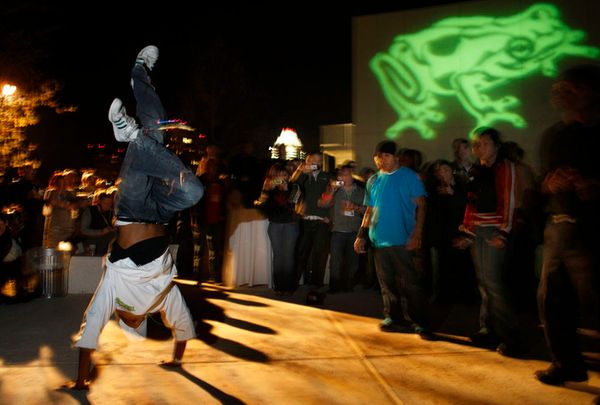 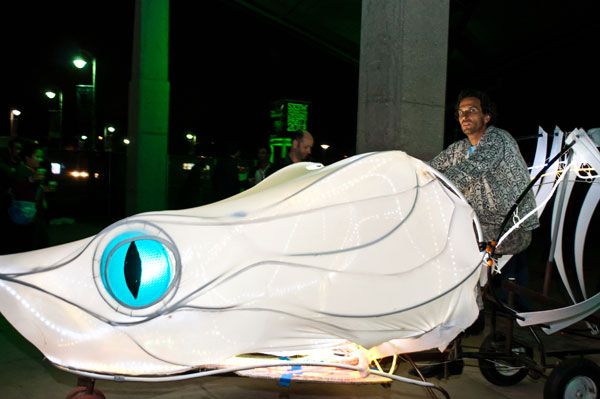 Back to Austin Design Blog