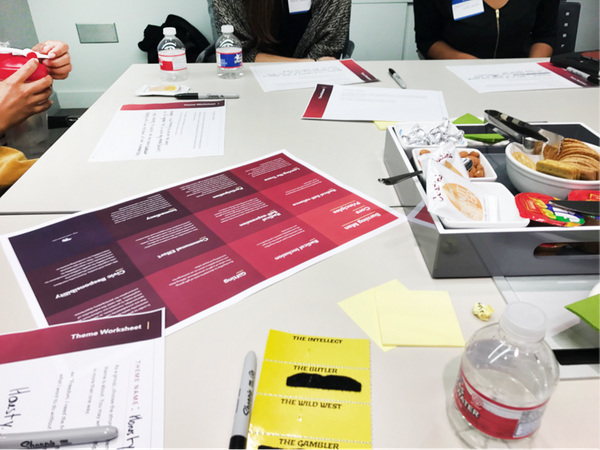 How Austin & Design Week Rebooted Me

I've been a digital designer for 20 years. There, I said it!

Since moving to Austin from NYC a year ago, I've actually been shy talking about my career in public creative settings. For me, it's kind of like talking about my age. I've been around since the Dotcom boom doing print, web, app and mobile design. I've consulted, held full-time jobs and worked in many industries. I thought I did and saw just about everything. However, it wasn't until living in Austin recently that I felt I learned something unexpected and pretty important.

Austin has a culture of openness, helpfulness, empathy and support –something I had never experienced before at such a mature and intelligent level. For instance, it wasn't a typical for me to go to a Meetup and have a conversation about the deep importance of "meaning" in a company, or have everyone drop what he or she is doing in order to make sure I was supported in a task I was trying to accomplish at that moment. People care tremendously and know that care comes back. You'd think you'd get those types of things in a big city like New York, but not really!

It may sound odd but I was actually uncomfortable and even impatient at first with having to do so much "casual talking" when I was out interacting with people. Since my NY beginnings, I was trained to always look at the bottom line and cut straight to business, "What do you do? What problem are you trying to solve? How does that scale?" New York had built a process/survival mechanism in me that permeated everything I did. It was only until I met Austin, that things really changed. It was a new social reality and one that challenged me.

After 9 months living in Austin, I discovered Austin Design Week (ADW). It was an all of a sudden thing I learned about and wasn’t sure what to expect. When I heard it was a whole week of design, I was pretty psyched. This might be yet another time to acclimate and tune myself socially. As much as I anticipated ADW, I was still curious why a self-proclaiming creative city never had a dedicated design week to begin with. Yes, there is always SXSW interactive, but that's basically the equivalent of seeing an international DJ at a local nightclub. It doesn't represent the true vibe of a scene. ADW, however, looked to me like it could and would be that scene with all the trimmings of design that I love.

In true NY fashion, I racked my schedule to attend what I thought were the most valuable events –a workshop here and an after hour drinks there. Some events were of course better than others. For me it was the workshops! There was also one that stood out particularly above others.

It was at the frog event that I discovered the real meaning and reason design week finally needed to happen. frog's session titled "Unifying Austin's Creative Community" was a place where 30 creatives got together to workshop what the most important values and future principles should be in order to preserve Austin's creative scene. It was a way people could respond to the ever-increasing change Austin is facing and the ways the creative community can cope with its identity. It was here, at this moment a light bulb went off. Austin's creative scene needs help.

During the event watching people get immersed in conversation, I realized the most important thing that resonated was the act of connection. Not just learning by doing, solving problems or testing ideas with people. It was literally making sure social connection and great conversation were at the heart of discovering new things. At the event, people really responded to frog’s topic. It also reflected what I love most about doing service design and UX work –fostered learning and being able to see people awaken, feed and build off new ideas. It was here I realized I needed to give back, teach, mentor and help.

I reflected, rebooted and started something

When design week was over, I set out to do a little research and reflect with friends. I decided to experiment on my own and start a little event series called Design House, a place where designers can meet, connect and get help on projects and skills they want to learn. It sounds simple, but meeting people is not always an easy thing. Some people are introverts. Some have agendas. Some just want to have fun while others want to workshop or hack. At Design House, I wanted to tackle that challenge and try to give people a way to self inform, connect and provide value socially. I asked myself, what can conversation impact?

I'm pretty excited about Design House. After our first event last month, with about 25 people, we learned a lot and people felt recharged with conversation on new ideas and skills. We didn't just have UX designers but also photographers, DJs, sculptures and other artists. The inclusivity of participants was both serendipitous and a strength of the event. 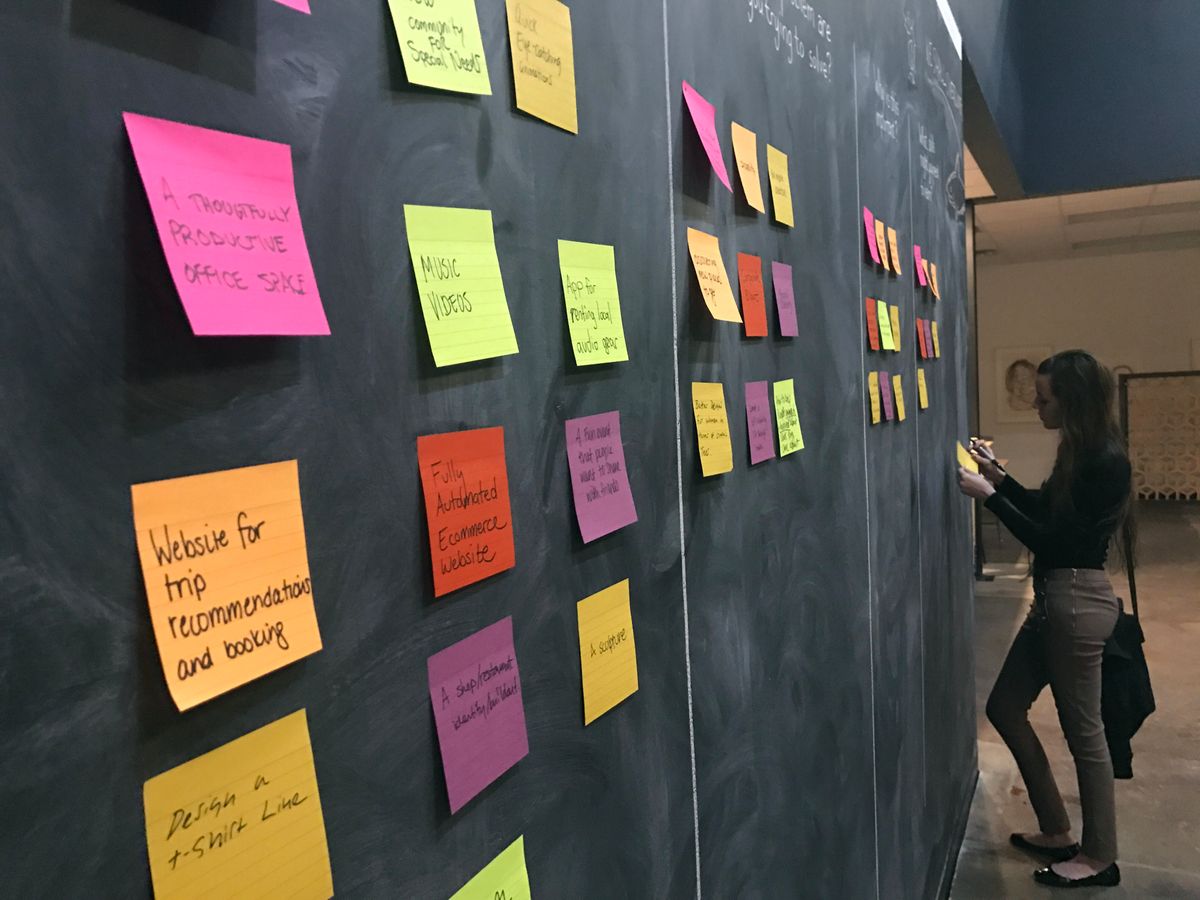 It’s all about the magic

For me, the reward at our Design House event was watching people talk in the moment, connect and learn about skills through conversation. With a little nudging and facilitation, it felt like a bit of magic.

Sounds funny, but I've always thought that the best design I’ve done in my career felt like magic both in the doing and experiencing the end product. It's the things that happen in an incredibly natural way, invisible to the how, where you love what's happened but can never always figure out why it worked. Yet in some way you were a part of it.

I applaud my experience from Austin Design Week. It was a place I was able reboot­­, experience a little magic and find out a bit more about myself.